British English Or American English? Which Do You Prefer?

Home /Lifestyle/British English Or American English? Which Do You Prefer?

As the English language is widely spoken in most parts of the world, various differences are bound to exist. It is commonly said that Britain and America are two separate nations divided by a common language. How different or common are they really though?

Here are some important terms (you may need to use) that you should know if you plan to visit America or Britain:

Americans, on the other hand, say ‘cents‘ or ‘penny‘ or ‘quarter‘ or ‘dime‘. Banknotes would be called ‘dollar‘.

British call this ‘crisps‘, while Americans call this ‘potato chips‘. 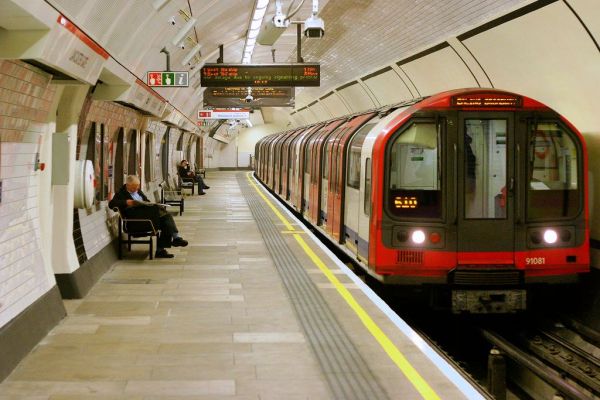 In Britain, most people would say they ride the ‘tube‘ or ‘underground‘, while Americans call it the ‘subway‘.

British fill their cars with ‘petrol‘, while Americans fill them with ‘gas‘.

“That is such a long queue!’, most British would say. Americans, on the other hand, would often say ‘That’s a long line‘.

British go to the ‘loo‘, while Americans go to the ‘bathroom‘ or ‘toilet‘.

Of course, there are many other words that differ from British English to American English. Some may be in terms of pronunciation, like the British and American way of saying ‘aunt’ or ‘water‘; while others differ in spelling like ‘aeroplane‘ to ‘airplane‘; ‘cheque‘ to ‘check‘; or ‘theatre‘ to ‘theater‘.

The argument of which English is the ‘better‘ English can go on for days. But it might be very helpful to know these differences to avoid getting confused while traveling in these countries!

This HILARIOUS video speaks about the differences between British and American English. Check it out!

So, which do you prefer? British English or American English? Let us know in the comment box below! Feel free to also share some other words that you may have heard of that are used differently in Britain and America!

Get cheap affordable data roaming packages from Flexiroam X so you can stay connected even when traveling in the UK or America. It WILL be worth your money!

Also, if you’d like to read more about fun facts you may not know about London, be sure to check out our article here.