Cheap Airlines You Should Know When Traveling Around Europe

Europe has many cheap budget airlines. Some of the most popular ones are Ryan Air and Easy Jet.

These low cost airlines allow you to travel around European cities for a much cheaper and affordable price; which explains why European cities are such popular destinations for backpackers and travellers alike.

Here is a list of low-cost airlines you should know about before traveling in Europe. 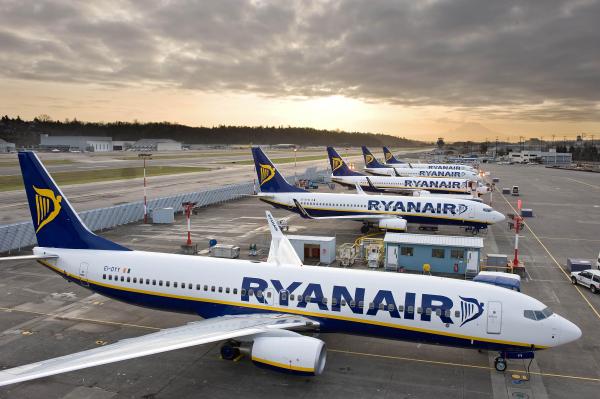 RyanAir is an Irish budget airline founded in 1984. RyanAir has a large number of passengers and carried more international passengers than any other airline, making them the third largest airline in Europe.

Routes around Europe can easily cost as low as only €10. However, do keep in mind that RyanAir is VERY strict about carry-on luggage size and weight. So, make sure your baggage size is well within the limits. 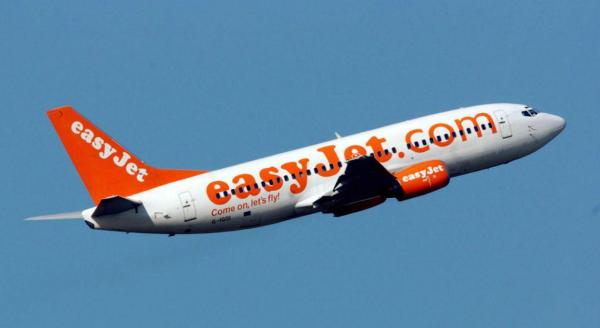 Image from: The Telegraph

EasyJet is a British budget airline that has about 30.3 million passengers in 2005, making them  the 7th busiest airline in Europe.

Similarly, EasyJet’s tickets can range from €20 to €300. They are, however, very strict about their baggage size and weight too. So make sure to pack light!

Jet2 may not be as popular as RyanAir or EasyJet, but it offers equally cheap air tickets too! Jet2 is a British budget airline based in England. It is the fourth largest scheduled airline in the UK.

A flight from London to Salzburg can easily cost as low as €28 and returning flights can cost as low as €60. This is certainly a low-cost airline to try if you haven’t already heard of it. 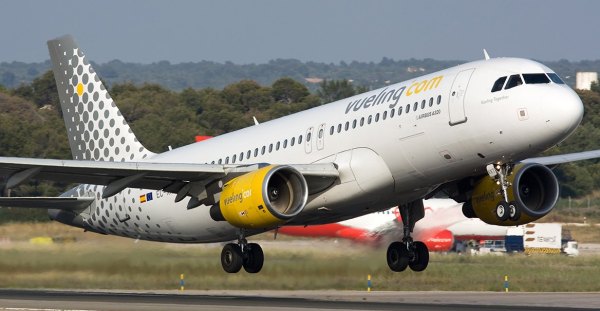 Vueling is a Spanish low-cost airline that serves over 100 destinations in Europe, Africa and Asia. In 2015, the airline carried more than 24 million passengers, making it one of the largest airline in Spain.

A flight from Barcelona to Amsterdam could cost as low as €35 only, and a returning flight of €70. These budget flights are so cheap it is no wonder people often hop around European cities! 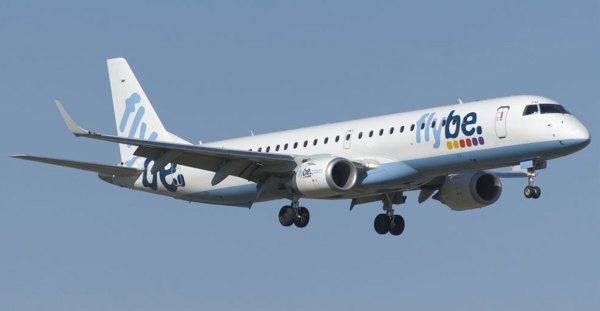 Flybe is a budget airline in the United Kingdom and is the largest independent regional airline in Europe. It has approximately 7 million passengers a year and they operate more UK domestic flights than any other airlines.

Flybe usually offers some amazing flight deals! For instance, a flight from Southampton to Dusseldorf would only be €43 or a flight from Doncaster to Berlin would cost only €39! These prices are simply affordable for regular young travellers.

Image from: The Local

Air Berlin may sometimes be on the pricier side, but if compared to other American Airlines, it is relatively cheaper. Besides, if planned and booked earlier, you can still get one-way tickets for around €50 inclusive of all taxes and fees, with free beverages and snacks aboard, and up to 20kg checked baggage. Pretty good deal right?

Next time before you plan your trip around Europe, be sure to check these flight deals. You could save up so much more to travel to more cities! Let us know in the comment section below if we’ve missed out any awesome low-cost airlines around Europe.

Be sure to also check out our cheap data roaming package at Flexiroam X before traveling to Europe!

Basic Turkish Food Guide: Top 6 Dishes that are a Must-Try for Tourists