China has recently banned Whatsapp, though it is unclear how long the app will remain inaccessible. Previous partial blocks have sometimes led to full bans, or eventually been removed by the government, and service restored.

There may be a couple of reasons the Chinese government has appeared to increase its grip over the internet in recent months.

After the death of Chinese dissident Liu Xiaobo after years of imprisonment in the country, Chinese authorities appeared to have blocked all results on Xiaobo from the Weibo search engine and deleting WeChat messages commemorating Liu Xiaobo.

Due to the politically sensitive news environment, the government has appeared to intensify their online scrutiny.

The 19th National Congress of the Ruling Communist Party 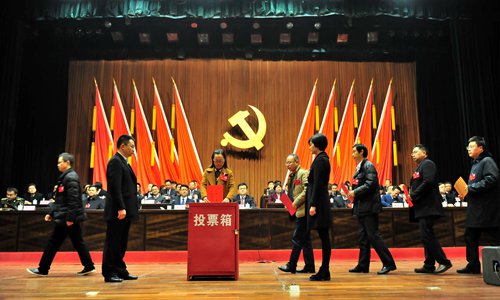 To complicate things, the 19th National Congress, where top leadership positions are determined, is set on the 18th of October. In the face of such politically sensitive time, the Chinese government seems to be having an online crackdown on Virtual Private Networks (VPNs) this year too, on top of the recent ban on Whatsapp.

In recent months, a number of VPN apps that have allowed users in China to access the broader internet around the world, were removed from app stores or shut down too.

Mr Xi Jinping has presided over a consistent suppression of internet freedom since he took power about five years ago. Facebook was blocked in 2009 and Instagram followed next in 2014 during the protests that fall in Hong Kong. Whatsapp now seems to be the next victim to the Great Firewall in China. 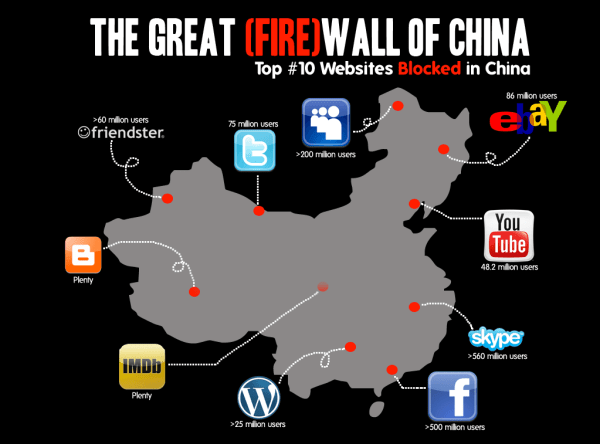 Many in China have reported problems with the Whatsapp messaging app recently, sparking concerns that the app could have been permanently blocked by Chinese authorities.

However, it has been said that WhatsApp users on international SIM cards and data plans have NOT experienced the same problems. The restrictions appear to specifically target China-based users.

With that said, if you’re in China or are planning to travel to China soon, you should definitely check out our Flexiroam data roaming packages. It allows you to use Whatsapp with no issues whatsoever even in China.

All you have to do is stick the Flexiroam X microchip to your SIM card and you can enjoy data roaming in over 100 countries, including China, for a cheap rate! No more worries about these bans.

The only SIM you will need in 2020: How to use Flexiroam features globally?

Just for you: Free eSIM Activation for your eSIM phones!