Guide to the Best Food Restaurants in Korea

Aside from Kpop music, South Korea is best known for their Korean food too. The more widely popular Korean food like Bibimbap, Kimbap, or Kimchi Jiggae can literally be found anywhere in Korea and they will all taste FANTASTIC!

But we’re here to make sure you don’t miss out some of the other delicious Korean cuisines that may not be as well known as the ones mentioned earlier. So, if you’re heading to South Korea for a trip soon, you should totally try these food at these restaurants! In Jeju Island, one of the most popular dishes would definitely be the Black Pork. It is famous enough to have an entire street named as ‘Black Pork Street’! You can pretty much try the BBQ Black Pork at any of these restaurants and it WILL still taste delicious. 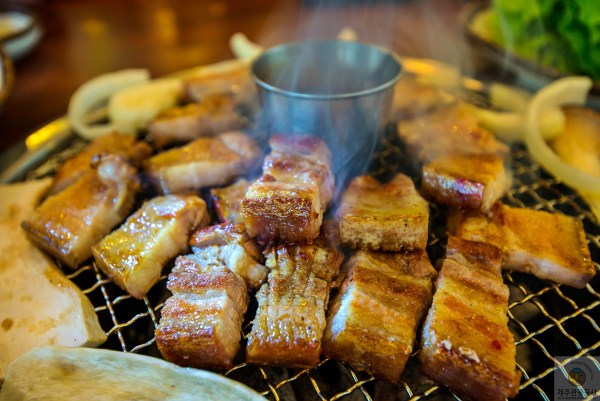 But if you need any recommendation, try Hwaro Hyang restaurant. It usually gets really crowded later at night. 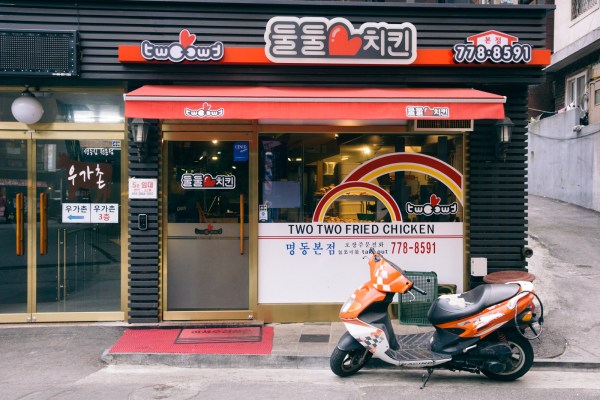 Image from: That Food Cray 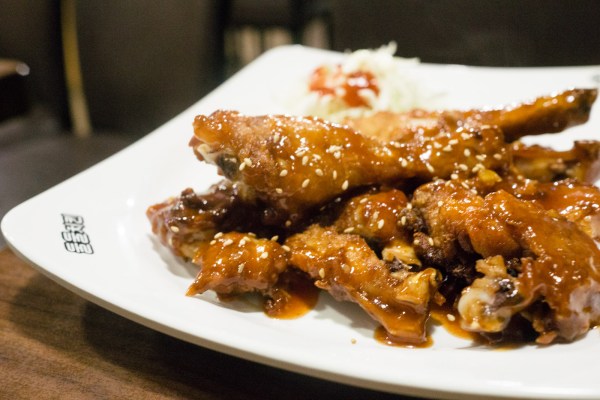 Image from: That Food Cray

With their fried chicken smothered with various sauces, from sweet and spicy to garlicky sauce, it is almost impossible to resist such goodness!

Jeju island is where you can get some of the freshest seafood straight out from the sea! The best way to have your seafood is to have it in your bowl of Jjampong (especially if you love spicy food)! Jjampong is a dish of Korean-Chinese noodles with spicy seafood-based broth. In Seoul, you can easily get an ordinary Jjampong but with significantly lesser seafood. However, in Jeju Island, you can easily get a bowl of Jjampong with a GENEROUS amount of seafood! That includes a whole crab, a whole squid and a few mussels all in your bowl! Speaking about money-worthy dishes…

If you’re looking for the best Jajangmyeon, there’s no place better than Shinseonggak. This place in Gongdeok may look old and traditional from the outside, but it serves one of the best Jajangmyeon in Seoul! They have been around since 1981 and clearly, they’ve been doing some things right. Jajangmyeon is a Korean-Chinese noodle dish topped with a thick black sauce made of black soybean paste, diced pork and vegetables.

Most tourists would not know about this hidden place, but this place is highly recommended by local Koreans on Korean sites (and really popular too), which proves to serve some authentic dishes! The flavour of their perfectly-cooked noodles and the generous amount of vegetables makes this dish a must-try when you visit Seoul! 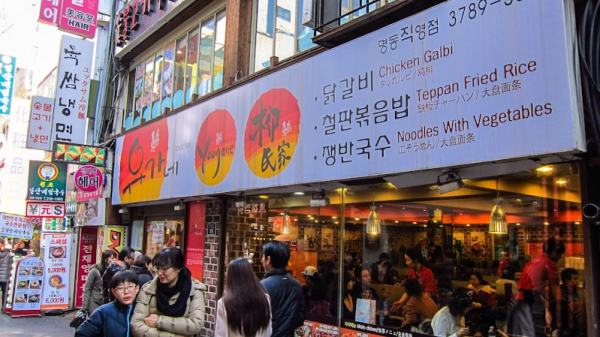 Image from: The Seoul Guide

If you LOVE stir-fried chicken, and spicy food and cheese, THIS is where you need to go. Yoogane, conveniently located at Myeongdong, has one of the best Dak Galbi in Seoul. Dak Galbi is basically spicy stir-fried chicken mixed in a mildly spicy Korean sauce called gochujang with added ingredients like sweet potatoes, cabbage, perilla leaves, scallions, rice cakes, noodles and many more.

This place is so popular that they even have branches in Singapore and Malaysia too! However, many have claimed that the one in Seoul still tastes the best. (I mean…of course!)

Tosokchon Samgyetang was first founded in 1983, and is conveniently located near to the Gyeongbokgung Palace, Central Seoul. It is certainly one of the best Samgyetang restaurants in Seoul. This place is so popular that the former president of Korea, Roh Moo-hyun, even visited this restaurant a couple of times himself! If you are in need of a non-spicy dish in Korea, you should definitely try their Samgyetang. Samgyetang is basically ginseng chicken soup, usually consists of a whole chicken stuffed with rice, garlic, ginseng and jujube. This is certainly known as a healthy but deliciously refreshing Korean dish. 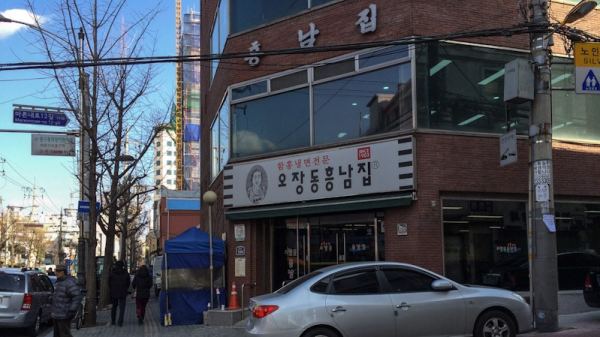 Image from: The Seoul Guide

If you’ve never tried Korean-styled cold noodles before, be sure to drop by this famous restaurant. This famous Naengmyeon (Cold Noodles) restaurant has been around since 1953. Highly recommended by locals, this restaurant has some of the tastiest naengmyeon around the corner. Be sure to try either their Bibim Naengmyeon or Hoe Naengmyeon (basically Bibim Naengmyeon with additional marinated raw fish) as they are most popular for these dishes. Most people enjoy having Naengmyeon during the summer to beat the summer heat.

So there you go! These are some Korean dishes you may not know about aside from the usual widely-popular Korean dishes. Even if you already knew about these dishes, I’m sure not many of you have tried these authentic restaurants. Be sure to check out these restaurants when you visit Korea.

Let us know if we’ve missed any amazing restaurants or dishes in Korea at the comment section below!

Don’t forget to check out some of our cheapest data roaming package deals at Flexiroam X before visiting Korea! You can stay connected while traveling in Korea for an affordable price.

Tips and Advice On Being Prepared For Umrah

Double your Fortune in Macau: Gambling basics and where to place your bets 🎰