The OnePlus 5 was just released earlier this year and has received positive attention from tech-savvy millennials. Instead of purchasing yet another iPhone, perhaps this is a phone worth trying. 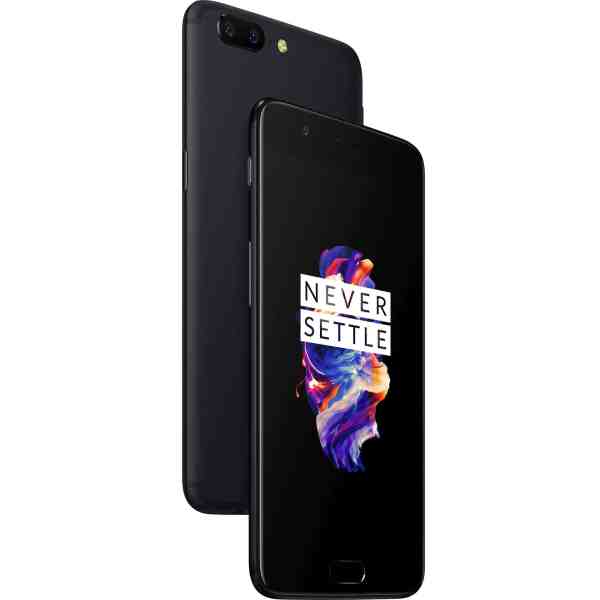 Since the release of the OnePlus 5, people have been waiting in anticipation for the OnePlus 5T, which is rumoured to arrive this fall.

Evan Blass, of Venture Beat, recently tweeted a picture of what is reportedly the top half of the OnePlus5T.

From the picture, the phone appears to be a slightly upgraded model from the previous OnePlus 5. With its edge-to-edge screen with slim 2.5D curved glass, this smartphone seems largely similar to the iPhone 8, but cheaper….. *winks.

The competition between smartphones have been pretty intense lately.

Aside from the similarities with iPhone 8, OnePlus 5T is also widely expected to look very similar to the Oppo R11s too. 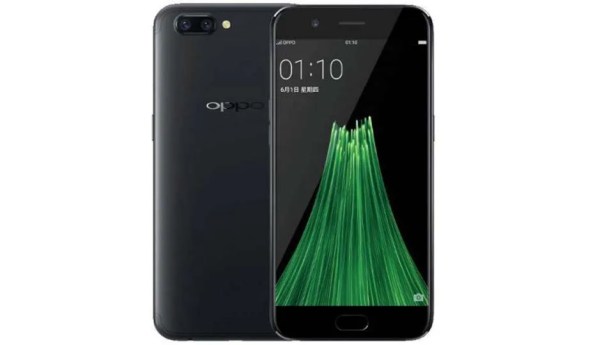 The Oppo R11s is set to launch on November 2nd in China.

Aside from the slim bezel feature of the OnePlus 5T, the smartphone is also rumoured to come with a 6-inch Optic AMOLED, along with other features like the improved dual-rear camera and a bigger battery.

Get your cash ready, as the OnePlus 5T is expected to launch somewhere around late November.

Make sure to check out our affordable data roaming packages when you purchase your new phone.

Google buys Fitbit for $2.1B to integrate smartwatch hardware for Wear OS

Apple’s iOS 13 beta is available: How to Download it & What Can You Expect?