Weirdest Food Around the World that Will Surprise You

Some food that are considered weird and unthinkable to you, may actually be a delicacy somewhere else in the world. I’m sure you’ve heard of some, but here’s a list of the weirdest food around the world. Which one surprised you? 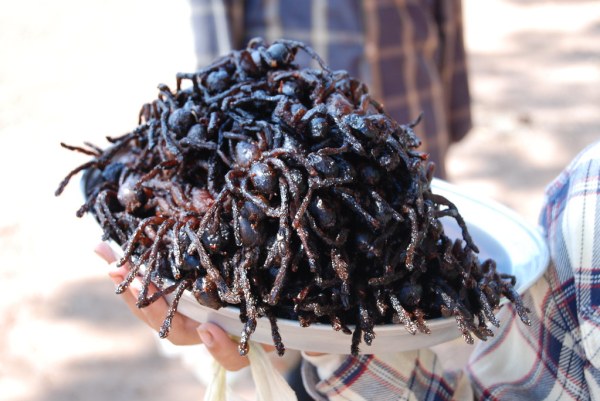 In the town of Skuon, Cambodia, fried tarantula is a specialty. Apparently they could be seasoned with a bit of garlic and chilli (if that makes it any better). Some even described the taste as “crispy on the outside, gooey on the inside”. Some said, “the legs actually taste fine, the worst part is the abdomen!” Well, if anything, spiders are full of protein. Healthy(?).

Image from: The Telegraph

This fat-sausage-looking thing is actually a combination of sheep’s liver, heart and lungs stuffed in sheep’s stomach! Usually served with Scotch whisky. Again, known to be a great source of fibre and iron. Healthy *winks. 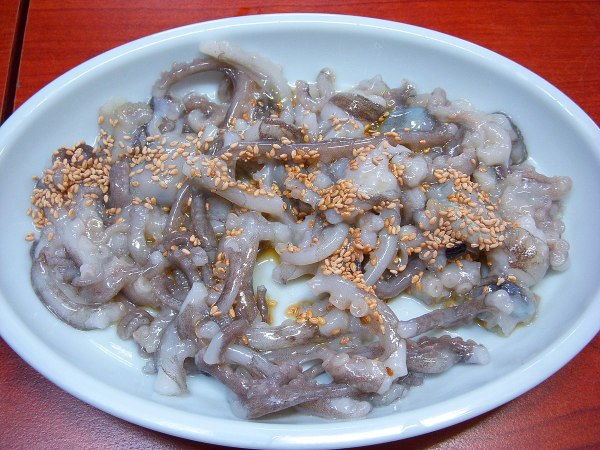 This may be pretty popular to some since the Korean wave, which also increased global popularity of Korean food. This delicacy is called ‘Sannakji‘ in South Korea. They are baby octopus served raw and can be eaten either whole or in pieces. Beware of the squirming tentacles and suckers of the octopus. To avoid suckers from attaching on your throat that ultimately causes choking, dip into a generous amount of sesame oil before consuming it.

Looks like rice grains eh? This dish is, in fact, made up of ant larvae. This is usually served with tacos, omelettes or on its own. This Mexican delicacy has a surprisingly decent review, with some saying it tastes pleasant and a little nutty when crisped with butter. 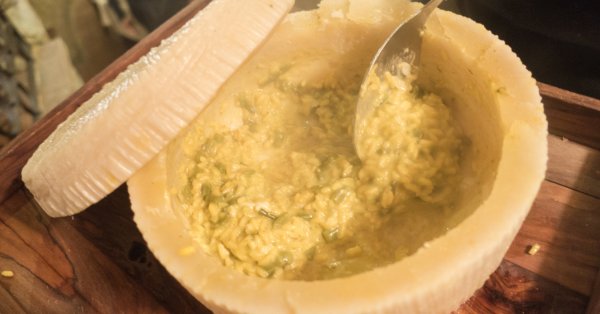 This Sardinian rotten cheese is intentionally left aside for flies to lay eggs on. The larvae then break down the cheese fats, softening the often harder middle parts. This pungent cheese is certainly not for the faint-hearted. Balut is probably one of the few weird delicacies around the world that is more popular than others. It is a delicacy in Philippines. This is a duck egg that has been fertilised, with a partly developed embryo in it, meaning some parts of the beak and wings can be seen *cries internally*. It is boiled alive and eaten directly from the shell. Salt, chilli, garlic and vinegar are added to taste. Interested to try them now? 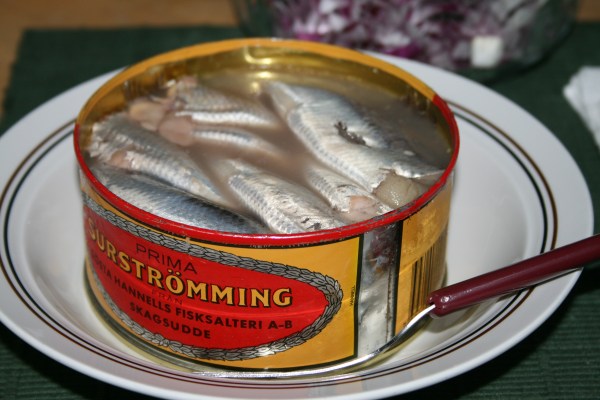 Surströmming is canned fermented Baltic herring that can be found at supermarkets all over Sweden. It is usually eaten outdoors because of its incredibly PUNGENT smell. It’s known as one of the smelliest food in the world! If you have the guts for it, perhaps you can give this a go. 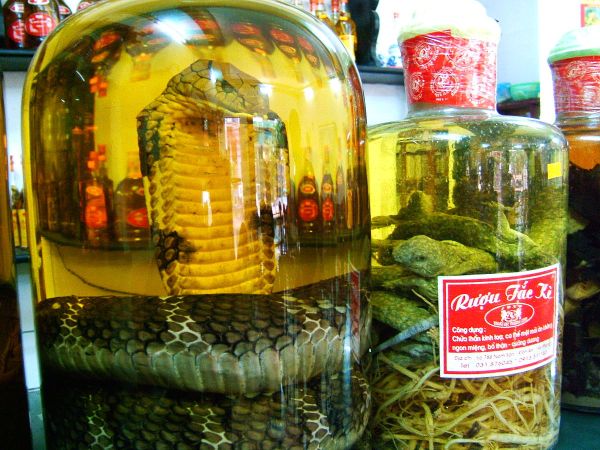 This is not only popular in Vietnam but also in other parts of Asia. It is basically rice wine bottled with a venomous snake, sometimes containing snake blood too. Most believe in its medicinal purposes, but to be honest, we’re still not quite convinced yet.

Well there you go. I certainly hope that didn’t make your stomach churn. If you think you’ve got the guts (and a strong stomach), do try these out when you travel to these countries.

Check out this entertaining video of people trying some weird Asian food too (that may be considered as normal to some of us).

Be sure to check out some cheap data roaming plans from Flexiroam X before you travel! We have coverage in at least 100+ countries now (and more to come!).

Double your Fortune in Macau: Gambling basics and where to place your bets 🎰

5 Colourful South American Festivals you need to Catch in 2020

How to make the most of your 24 hours in Shanghai