Apple Warns of ‘Burn-In’ on the iPhone X Screen

The iPhone X was just released few days ago. The price? Well…the $999 smartphone will certainly leave a hole in your wallet.

With a smartphone THAT EXPENSIVE, people aren’t amused when Apple cautioned iPhone X owners on how to avoid “burn-in” on the device’s OLED screen. 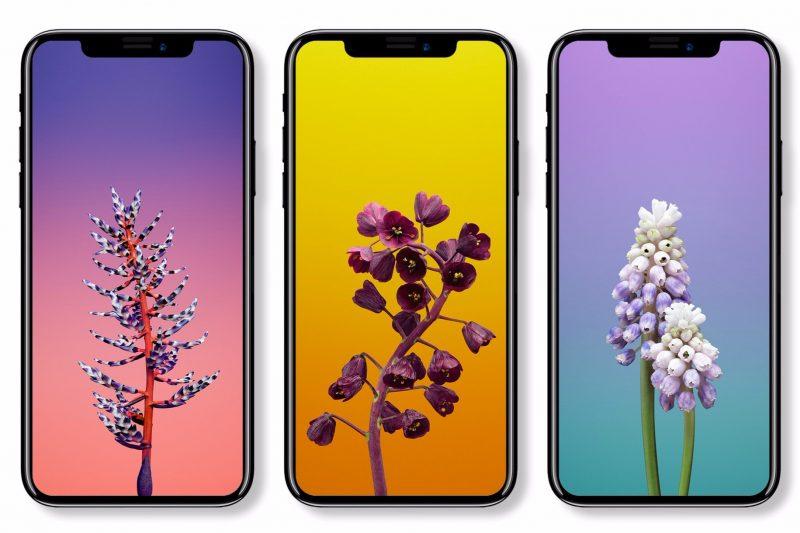 The iPhone X is Apple’s first smartphone with an OLED display.

OLED display means that you’re getting ultra-sharp, clean and crisp screens, deeper blacks and blinding whites, and a much more vivid picture.

HOWEVER, this OLED technology has a MAJOR downside and people aren’t sure about this smartphone anymore.

This OLED screen has a possibility of ‘burn-in’ – meaning if you leave an image on the screen for too long, there is a risk of it being permanently retained on (or burned into) the screen over time.

Google’s Pixel 2XL is another victim of this screen ‘burn-in’ issue. This great smartphone’s reputation was completely tarnished when reports of OLED screen ‘burn-in’ and ‘blue tint angles‘ started surfacing.

Apple posted a new article on their website ‘About the Super Retina Display on your iPhone X’,  where they clearly outlined the risks of burn-in on the iPhone X display screen.

“If you look at an OLED display off-angle, you might notice slight shifts in colour and hue,” Apple said. “This is a characteristic of OLED and is normal behaviour. With extended long-term use, OLED displays can also show slight visual changes. This is also expected behaviour and can include “image persistence” or “burn-in,” where the display shows a faint remnant of an image even after a new image appears on the screen.” People are generally upset that both Apple and Google seem to be defending OLED flaws that shouldn’t be in super premium smartphones (especially not after they’ve raised the prices of their devices)!

Apple even gave away some ‘tips’ to avoid burn-in, like using the device with auto-brightness on, adjusting the auto-lock function to turn the screen off more quickly when not in use, and not showing the same image for prolonged period of time with the screen brightness all the way up.

iPhone X is certainly a fabulous smartphone, but with these downsides to the device’s screen, perhaps you might reconsider before purchasing the $999 smartphone.