Istanbul; Turkey’s culturally rich capital, home of over 15 million inhabitants and sprawled with landmarks like Hagia Sophia. But one thing catches the attention of its tourists apart from the mosques and museums: the cats. Non feral nor tame and living in the millions, love for these strays unite a nation torn between identity.

Contents hide
cats? they’re everywhere in turkey!
who’s taking care of these cute cats?
history of the cat-izens in turkey
who’s protecting the cats of turkey?
Have a 🐾 purr-fect travel and share your cat-izens interactions with loved ones and cat-lovers alike by being in constant connection with Flexiroam.
Explore our specially curated data plans for Turkey HERE!
Stay tuned for more hidden gems from Flexiroam!
Related Posts 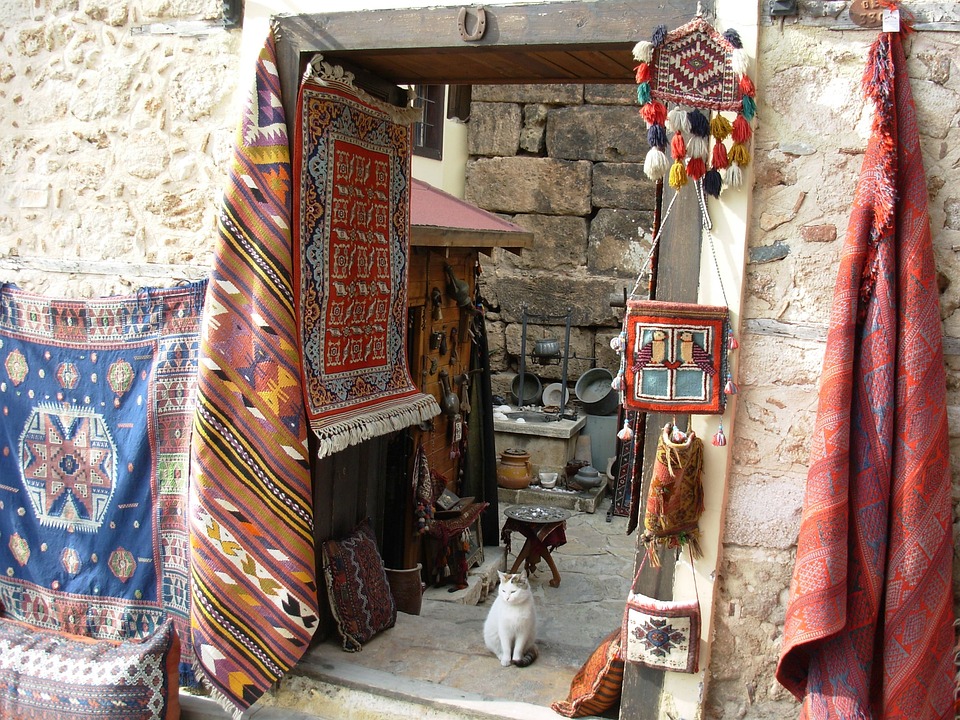 Istanbul is a heaven for all the cat-lovers in the world! Source: Pixabay

While it’s impossible to estimate the actual number of these strays, it’s assumed to be in the millions due to their presence everywhere. More than their label as ‘strays’, cats are a living attraction as they roam the streets of Istanbul freely.

Coming in a variety of adorable cuddly colours, sizes and breeds – these felines secure the best seats in eateries. They navigate around bustling streets in search of the most comfortable spots without anyone interrupting their naps or ‘shoo-ing’ them. Independent and claiming no owners – these furry friends are a vital to the Turkish community and spread joy wherever their little paws ponder. 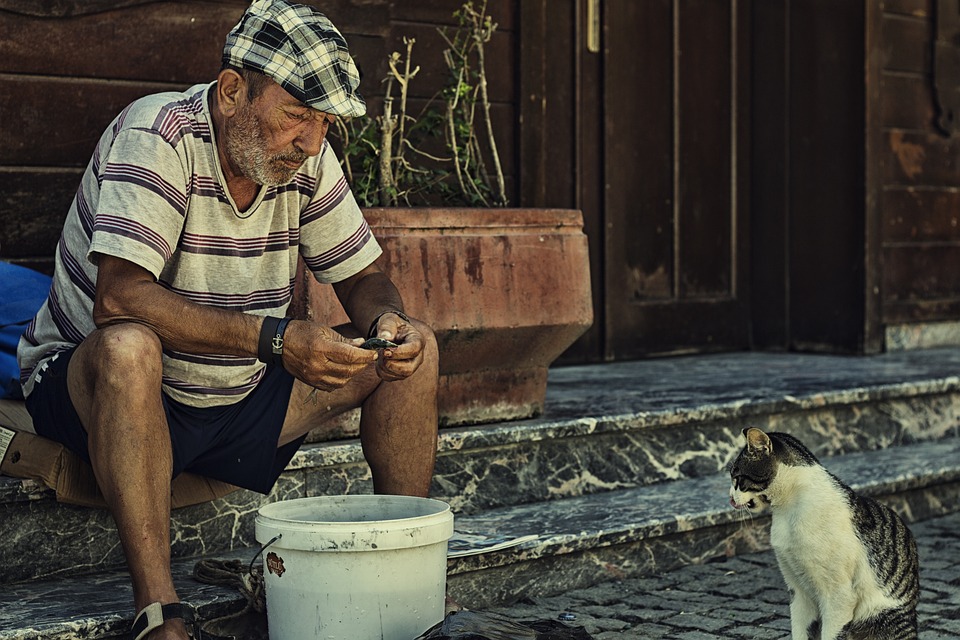 Everyone in Turkey is taking care of the cats. Source: Pixabay

Unlike the fragile, soiled and frightened strays in most cities, surprisingly, the Istanbul’s cat-izens are plump, well-groomed with a healthy coat. They walk around with confidence and coexist with citizens of the nation. These strays provide a daily momental cute interruption, therefore the residents respond with providing for the cats’ needs, for instance food.

Pavements along the neighbourhoods of Istanbul are adorned with containers of fresh food and water rations, some which are dressed with signs reading “bon appetit”. Neighbourhood residents go the extra mile by providing freshly cooked chicken, milk and custom-built shelters for kittens.

Restaurants provide daily specialities and left-overs for the cats and contain tip boxes for the veterinary bills for injured or unwell cats. Around wet markets and ports, fishermen supply freshly caught anchovies. However, it doesn’t end there. Authorities play their part by providing little shelter houses for the felines around the district for when the temperatures drop.

The cat-izens have become an integrated part of the society, therefore a commercialised location’s frequent four-legged visitor became their mascot. The renowned Hagia Sophia has its own resident cat – Gli; squinty-eyed and nonchalant by VIP treatment as President Obama stroked her during his visit to Turkey. While these felines might not be officially adopted, they are proper-loved and looked after by no one and everyone in a giant community of cat lovers.

history of the cat-izens in turkey 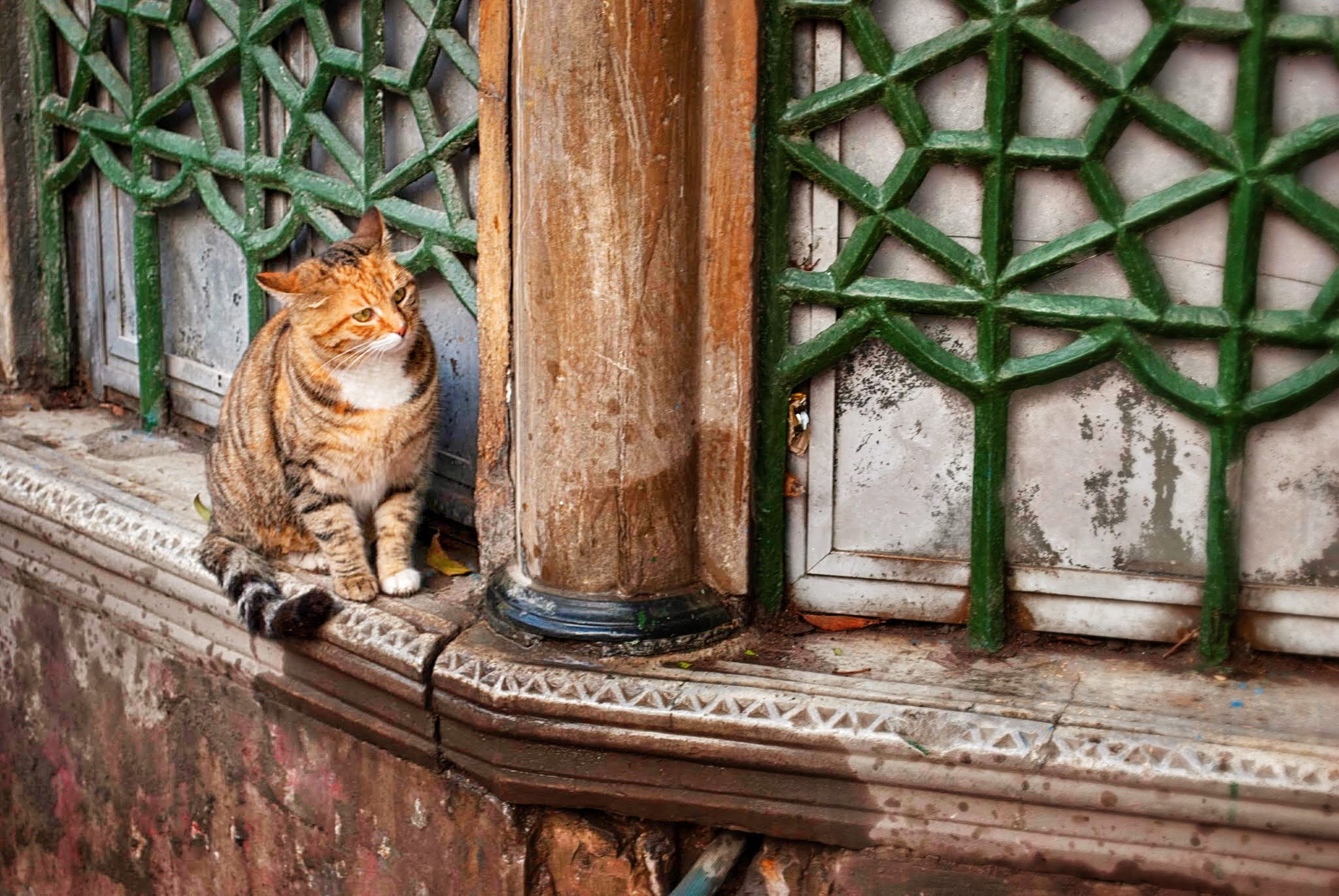 Cats and more cats, anyone is up for a trip to Istanbul right now? Source: Wikimedia

But how did Turkey become over-inhabited by cats? It’s believed that these cats arrived centuries ago during the Ottoman Empire, on European merchant ships departing from Egypt.

Why? As rat-catchers, the main motive is to manage pests and mice in the city’s infested wooden houses and vermin populated sewers. Therefore preventing escalation of diseases, for example the plague. Ever since, they’ve flourished through time, intermixing breeds and multiplying in population.

During the Ottoman-era, while cats were affiliated with witches and the devil in Europe, Istanbul had a different take and the pious would care for the felines. While the laws are secular, being a predominately Muslim country explains Turkey’s adoration for honouring cats as these felines are regarded as ritually clean in Islam.

Fondness and kindness towards these creatures by Prophet Muhammad (PBUH) are justified by his actions and collected sayings expressed in the hadith. It’s believed that the Prophet cut off his prayer robe’s sleeve so he wouldn’t disrupt his favourite cat; Muezza, who had curled up on his robe for a nap.

Another account reveals that Prophet Muhammad had blessed the cat of Abu Hurayrah as gratitude after the cat saved the Prophet from an attack by a deadly serpent, therefore it gave the cats the ability to always land on their feet. As the popular saying goes – “If you’ve killed a cat, you need to build a mosque to be forgiven by God.”

who’s protecting the cats of turkey? 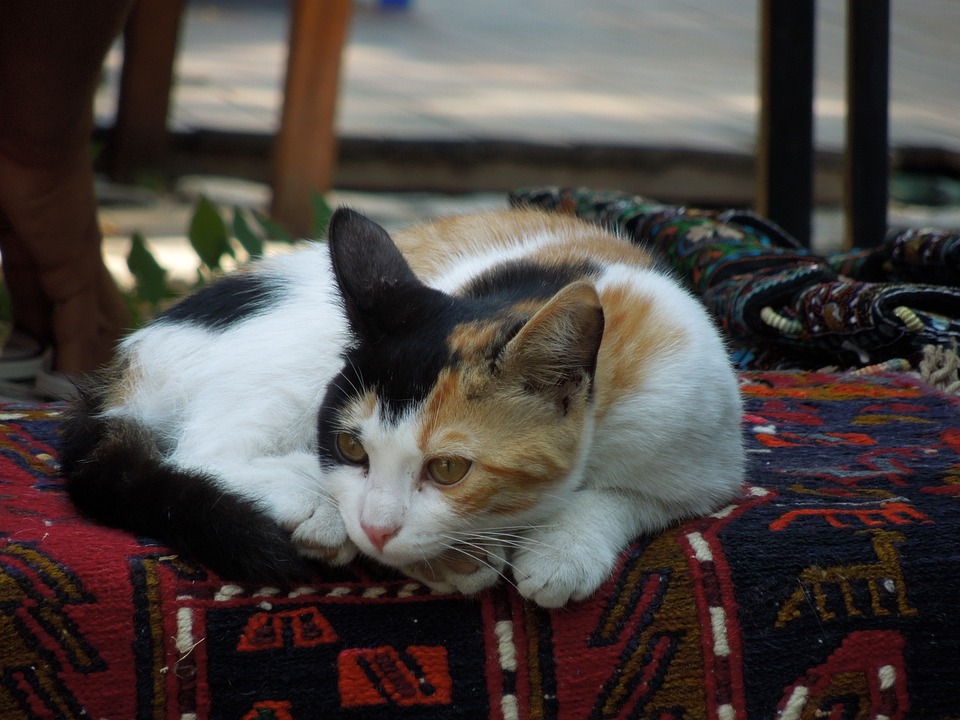 Don’t worry! These cute little furballs are being protected by the law! Phew. Source: Pixabay

The majority of citizens are on board with respecting and treating cats as equals, unlike the relationship many other countries have with their strays. However, there are still cases of abuse and maltreatment.

Up until 2004, there was no official animal welfare law in Turkey, and even along with the current law – Animal Welfare Act No. 5199 – offenders are only subject to fines. However, Turkey is processing a new law to make it a crime punishable by jail time to mistreat, abuse and torture animals. If passed and enforced, it provides the proper rights to mishandled cat-izens of Turkey.

Looking for reasons to visit Istanbul? Cats should be one of the reasons why!

With the ever-growing kitty community, Istanbul wouldn’t be the same without its cat-izens. These cats play a vital part to the city’s customs and soul. The friendship between these feline friends and the humans is something to experience firsthand by travelling to Istanbul.

Have a 🐾 purr-fect travel and share your cat-izens interactions with loved ones and cat-lovers alike by being in constant connection with Flexiroam.