Turkey is home to 17 UNESCO World Heritage Sites – of which 13 are cultural sites and 2 of mixed significance. Therefore, Turkey’s story is rooted deep in time.

This land which unites continents was also home to the mighty ancient empires of Hittite, Lycian, Roman and Ottoman tribes. Over time, this nation has well preserved its history, which has made it possible for us to witness today. This is a nation loved by travellers due to the adventures it holds, cuisine and historical significance.

HERE ARE 6 PROMINENT UNESCO WORLD HERITAGE SITES IN TURKEY WHICH YOU HAVE TO SEE! 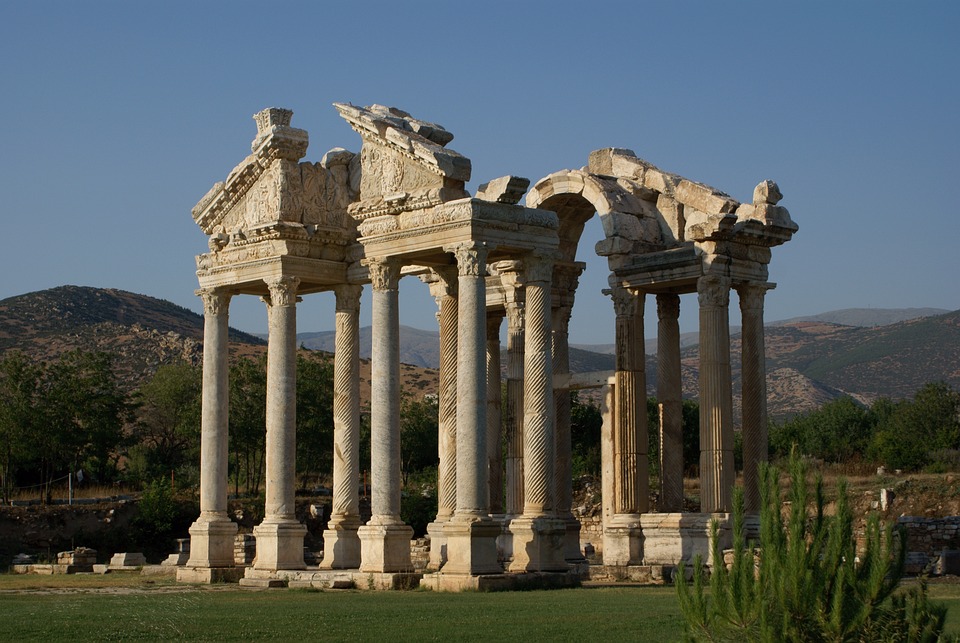 Inspired by Aphrodite, the Greek goddess of beauty, this city stands tall as one of the UNESCO Heritage Sites. Source: Pixabay

Aphrodisias, inscribed as a UNESCO World Heritage Site in 2017, is the latest addition to Turkeys UNESCO list. Located in southwestern Turkey, the UNESCO listing consists of both of the ancient ruins, the archaeological site of Aphrodisias and the Marble Quarries northeast of the city. This small rustic Greek Hellenistic city was named after the Greek goddess of love, Aphrodite.

The temple dates back from the 3rd century BCE, and the city was built about a century after. The wealth of this city, Aphrodisias, came from the marble quarries and the art produced by its sculptors.

Highlights of this city include the colossal gateway leading into the site. For example, the temple of Aphrodite, Aphrodisias Stadium and the Aphrodisias Museum. 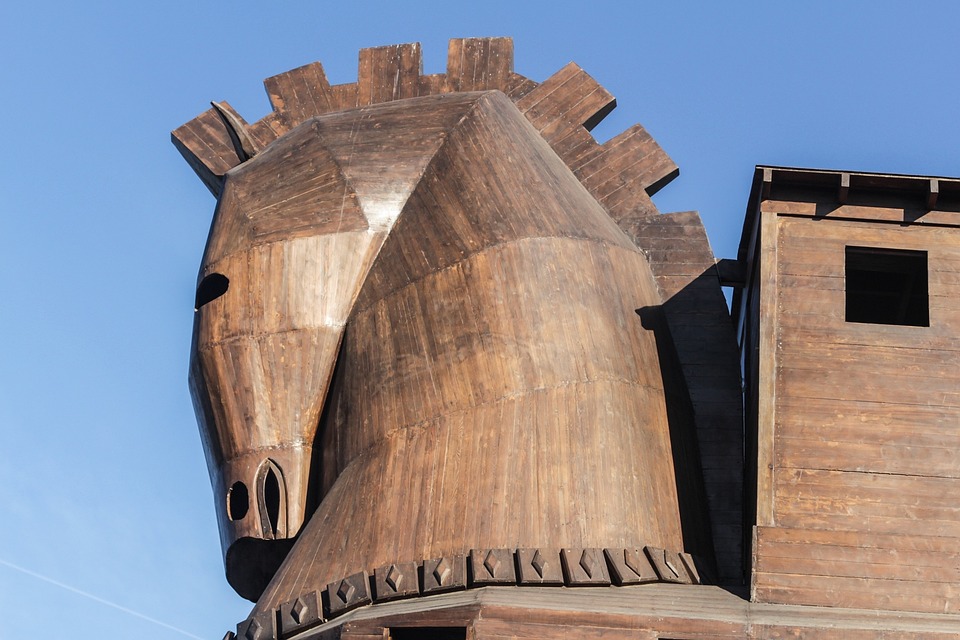 The Trojan Horse, a decoy used by The Greeks when admitting defeat after years of war. Source: Pixabay

The Ancient City of Troy, located within the boundaries of Çanakkale, is famous for being the site of the Trojan War that Homer described in his poem The Iliad.

Fun fact, the Greeks launched their thousands of ships in 3000BC to recapture Helen after Paris of Troy kidnapped her. Their destination was modern-day Turkey, right across the Aegean Sea. After years of war and bloodshed, the Greeks had pretended to surrender.

They built an enormous wooden horse as a gift to the Trojans, which was a coy as the Greek soldiers had hidden in it. Inscribed on the World Heritage List in 1998, the site is an UNESCO due to its extensive remains. These are a memorial of the Trojan War. This site also shows evidence of the first contact between the civilizations of Anatolia and the Mediterranean world. The Archaeological Site of Troy tells a story of 4000 years of human history and is something to be experienced. 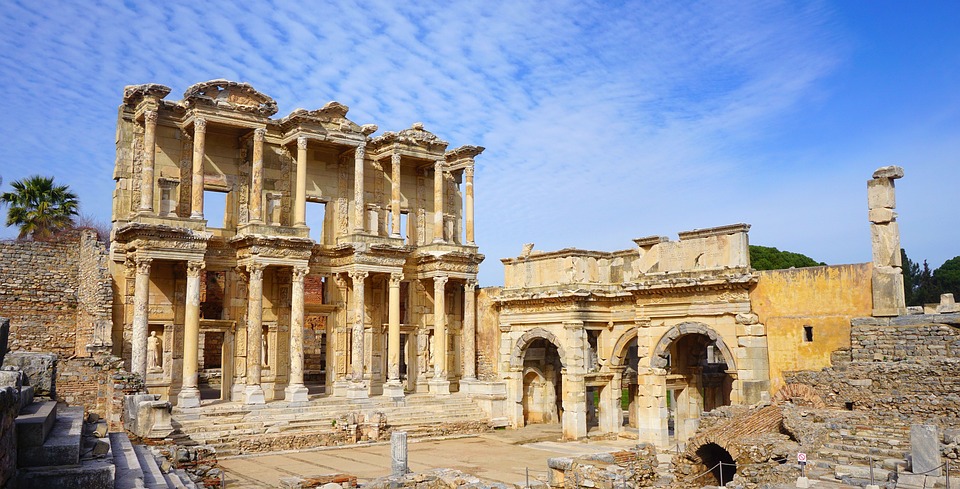 The historical Greek city of Ephesus was one of the most important centres of the ancient era. Source: Pixabay

The ancient Greek city of Ephesus was inscribed on the UNESCO World Heritage list in 2015. Built in the 10th Century BC, Ephesus is one of the most important centres of the ancient era. It contains successive settlements, such as the Neolithic, Hellenistic, Roman, Byzan, Selçuk and Ottoman periods. Ephesus has been extremely relevant in historical context. It was one of the 12 cities of the Ionian League under the Greeks, the site of the Temple of Artemis, one of the Seven Wonders of the Ancient World, and one of the largest cities in the Roman Empire.

Today, the main sites at Ephesus include the Library of Celsus, the Great Theatre, the Basilica of St. John, and the nearby Ephesus Archaeological Museum. Ephesus is a significant landmark for Christian pilgrimage. It was one of the seven Churches of Asia mentioned in the Book of Revelation.

On top of that, it is believed to be the last home of Mother Mary, and it is also reported that the Gospel of John was written in Ephesus. With a history dating back to 6000BC, the ancient city of Ephesus has an outstanding historical and universal value, making it a strong landmark to visit in Turkey. 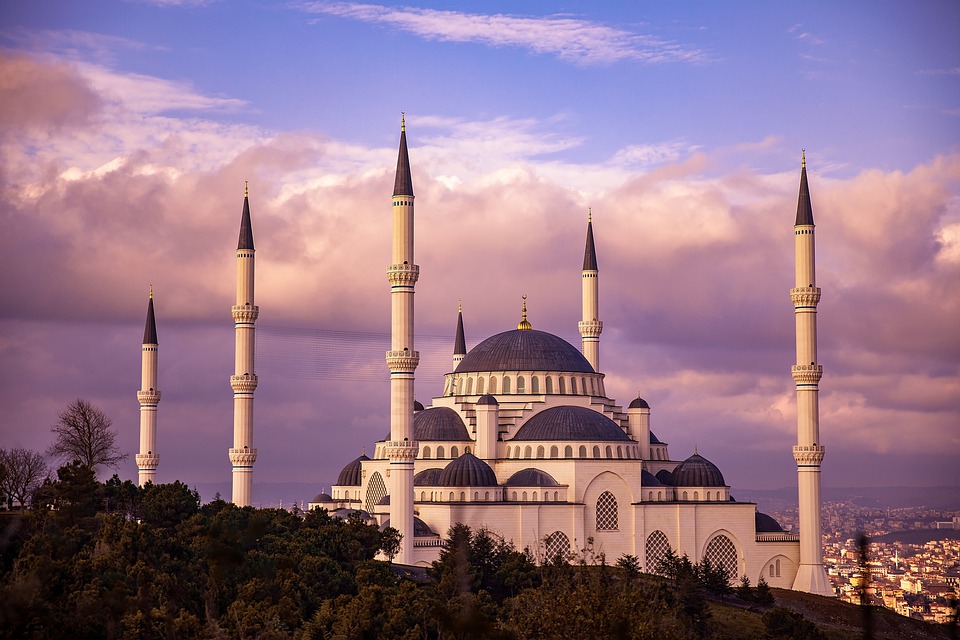 Once known as “Constantinople”, Istanbul is one of the go-to destinations in Turkey. Source: Pixabay

Being the only city in the world that lies between two continents, Turkey holds rich monuments from the Byzantine and Ottoman civilizations. Inscribed on the UNESCO World Heritage List in 1985, the Historic Areas of Istanbul are represented by 4 major districts:

Each of these individual areas differs from each other in terms of periods and characteristics of the cultural properties they house. These all mutually contribute to making Turkey the historically vibrant city it is today. 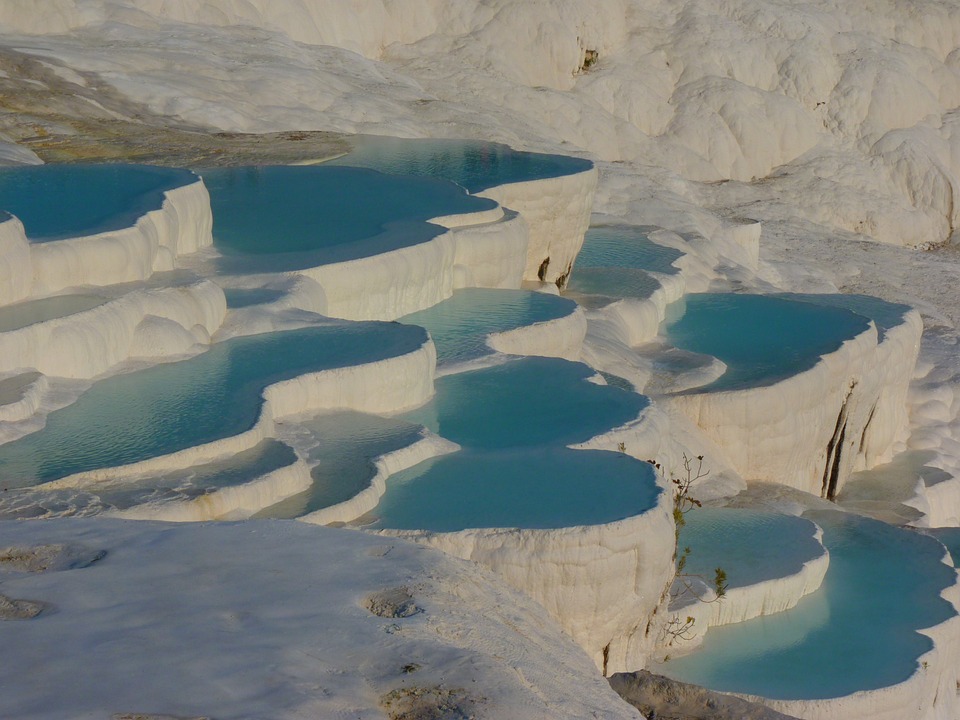 Pamukkale, which means “cotton castle”, has served as a spa site for at least 2200 years. Source: Pixabay

The sacred Greco-Roman city Hierapolis of Phrygia, one of the antique cities of the Aegean, was inscribed on the UNESCO World Heritage List in 1988.

Hierapolis was believed to have been discovered in 2nd Century BC named after Hiera, the beautiful wife of Telephos, the legendary founder of Pergamon – a rich and powerful ancient Greek city in Aeolis. Hierapolis was a thermal spa city located atop the hot springs of Pamukkale, which means “cotton castle”, in the classical kingdom of Phrygia.

The Hierapolis ruins are established above the natural site of Pamukkale and together they are designated as a UNESCO World Heritage Site. With ancient architecture, the ruins of Hierapolis, for instance, temples, bathhouses, a theatre – still remain.

The seep of hot-spring water over millennia has created a white castle of terraced natural springs and one of the most spectacular landscapes you’ll find anywhere. Pamukkale has served as a spa site for at least 2,200 years. If you visit today, you can bathe in the same pools as the Attalid Kings of the 2nd Century BC. 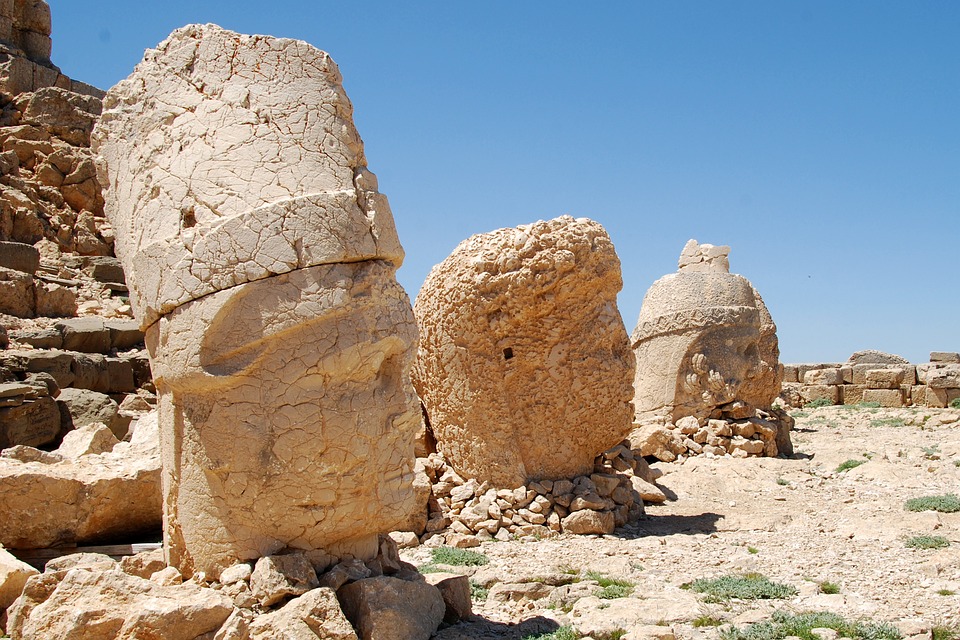 Antiochus I built this monumental tomb to show his gratitude to the gods and his ancestors. Source: Pixabay

In the modern city of Adiyaman, located in southeastern Turkey – Nemrut Dag or Mount Nemrut is one of the highest peaks in Turkey. Perched above the 2000 metre mountain is where, in 62BC, King Antiochus I of Commagene built a tomb sanctuary as a monument to himself. It’s described as the sacred place of Commagene Kingdom with its enchanting statues standing ten metres high and inscriptions that are several metres long.

According to the inscriptions, Antiochus I had a monumental tomb, a tumulus of cut stones over the tomb, and terraces along the three edges of the tumulus built to show his gratitude to the gods and his ancestors. The monument is decorated with massive statues of the King, two lions, two eagles and various Gods. The heads of the statues have tumbled from their original perches.

However, the site is still very well preserved. Mount Nemrut was inscribed on the UNESCO World Heritage List in 1987, after being rediscovered in 1881.

EXPLORE THE HISTORICAL BEAUTY OF TURKEY WITH FLEXIROAM! 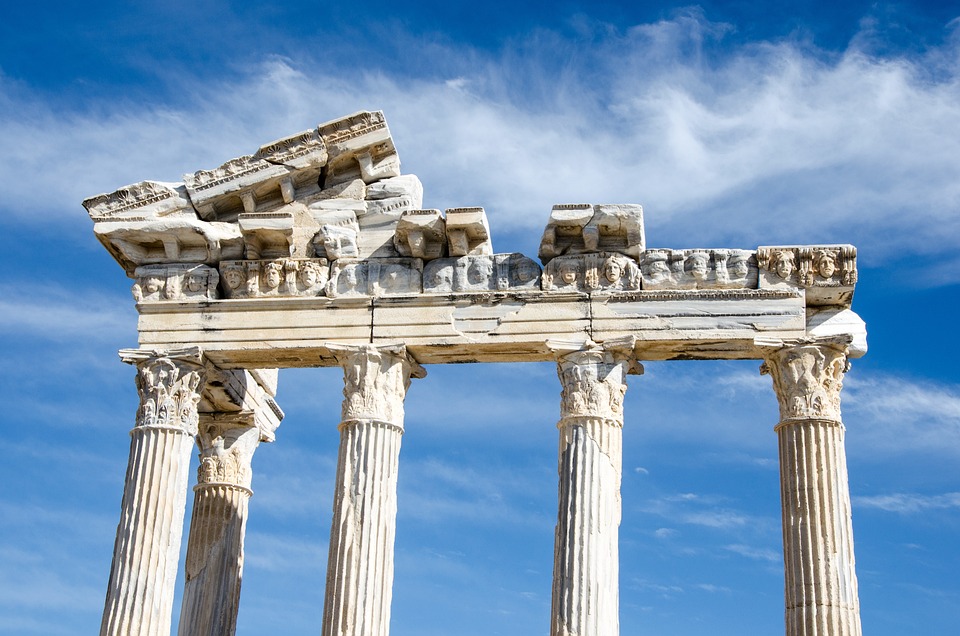 Turkey is the home of more than 10 historical UNESCO sites. Source: Pixabay

Now that you know where to find the UNESCO World Heritage sites, it’s time for you to plan your trip to Turkey.  Don’t forget to stay connected during your journey with FLEXIROAM!

With price as low as $0.44 per day, you can share your moments with your loved ones while you’re in Turkey!