SIM Cards Security and Existence: Are they still relevant?

Our life’s data like passwords, credit information, and email are stored in our phone’s SIM card. It can get worrisome that; a small piece of plastic holds precious details about our life.  Whilst it’s how far we have come in technology, it’s also a scammer’s trove.

Contents hide
what is a sim swap scam?
how serious is this sim swap scam?
WHAT ARE CARRIERS DOING ABOUT THESE SCAMS?
WILL SIM CARDS BE AROUND IN 5 YEARS?
flexiroam esim
Get your FLEXIROAM eSIM HERE!
Stay tuned for more technology updates from Flexiroam!
Related Posts

what is a sim swap scam? 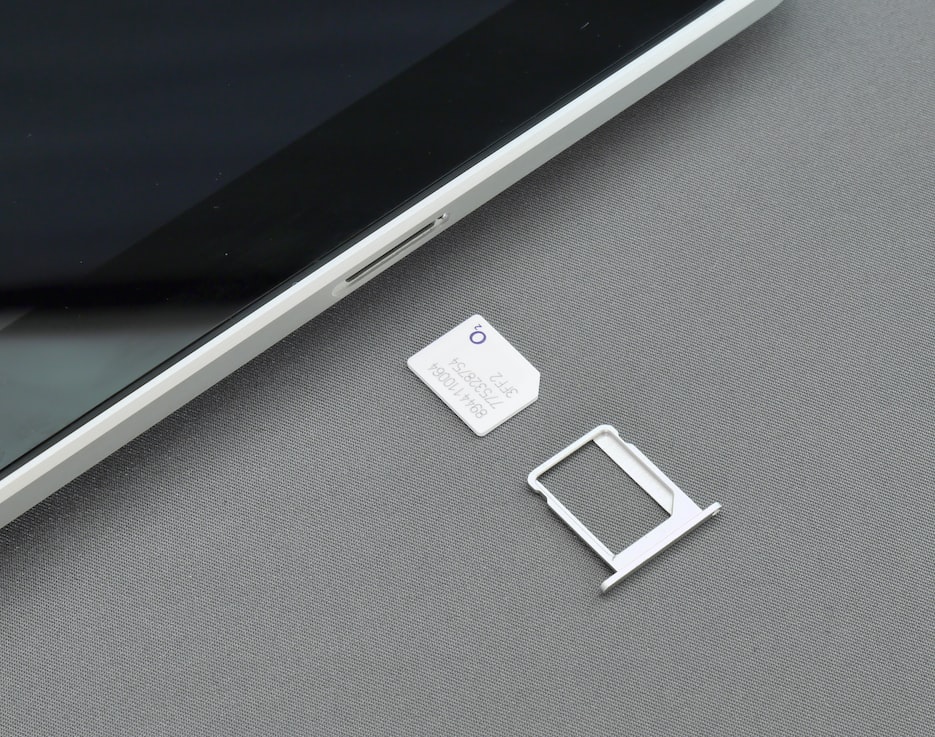 What exactly is a SIM Card Swap Scam? Source: Unsplash

This does not necessarily refer to a scammer physically swapping your SIM card with another. In fact, SIM swapping happens when someone with ill intention contacts your wireless carrier and “verify” themselves as you, convincing the agent that they are you, using your personal data and other persuasive tactics.

A fraudster capitalizes on available information about you, mostly from social media. They may likely inform the agent that “your” phone is missing or stolen and that you have gotten a new SIM card, the one that they possess. If they made it that far, all your incoming calls and text messages will recognize their new number as you.

At first it may seem like a prank, and you could dial in and rectify it. But considering how many of us have our phone numbers linked to our banks, email, social media, the awareness begins to kick in on how privacy and personal identity is tremendously invaded.

how serious is this sim swap scam? 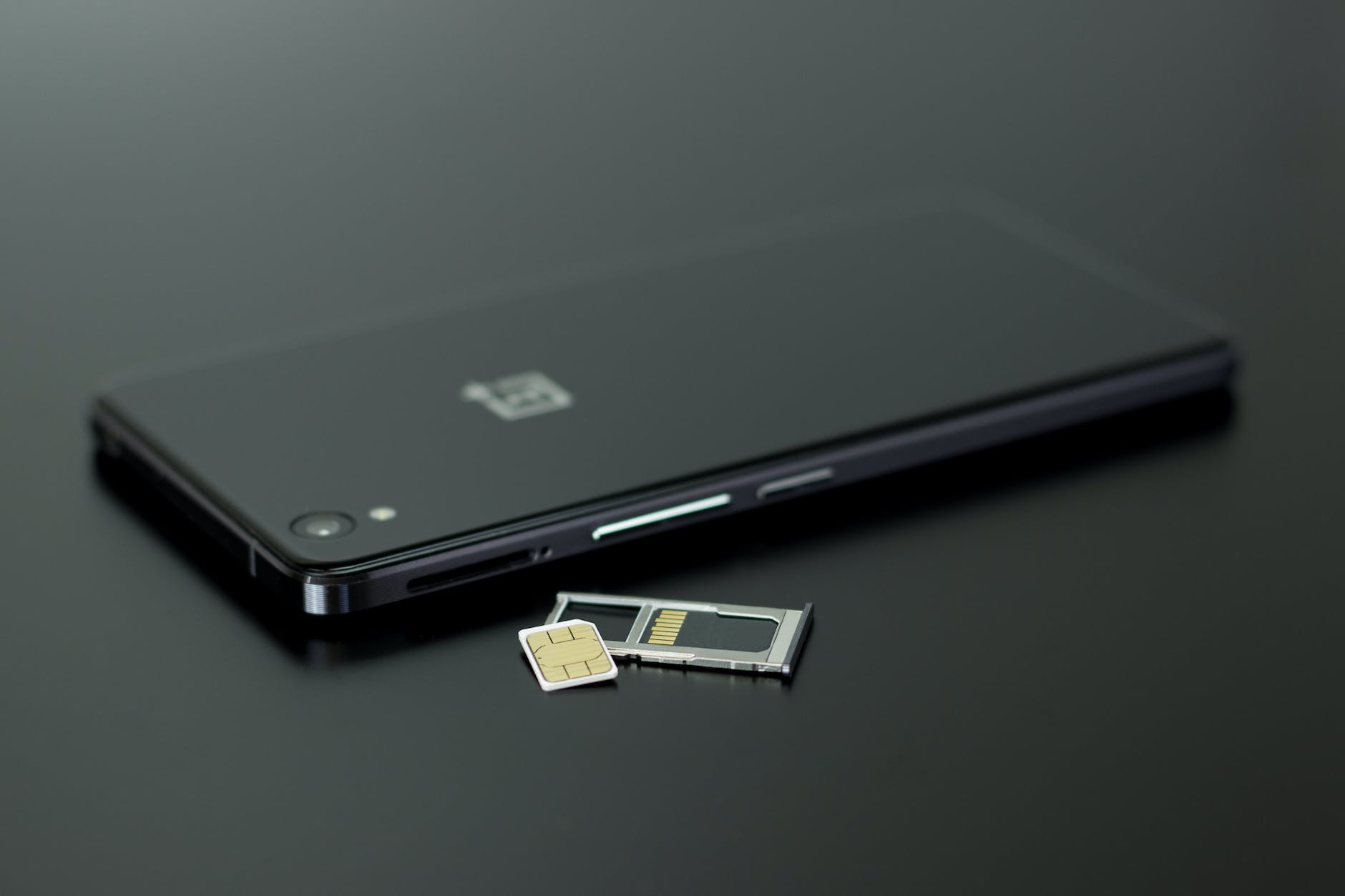 How serious is this threat? Source: Pexels

Terpin wrote an open letter to United States Federal Communication Commission (FCC) chairman Ajit Pai stressing that decisive actions must be taken. He proposed that all U.S. carriers’ employees do not have access to customer’s pins and passwords till permission is obtained by the customer.

He has hijacked several victims’ SIM cards. He even led a group of individuals to sabotage a lady’s Gmail, Instagram, Facebook, and LinkedIn accounts. It was reported that Forza taunted her on Twitter as they took over her phone account which were linked to many other accounts.

It happened within minutes, and Ross could only watch as he was logged out of his Gmail, his Dropbox accounts. He said that what happened to him can happen to anyone and he’s right.

WHAT ARE CARRIERS DOING ABOUT THESE SCAMS? 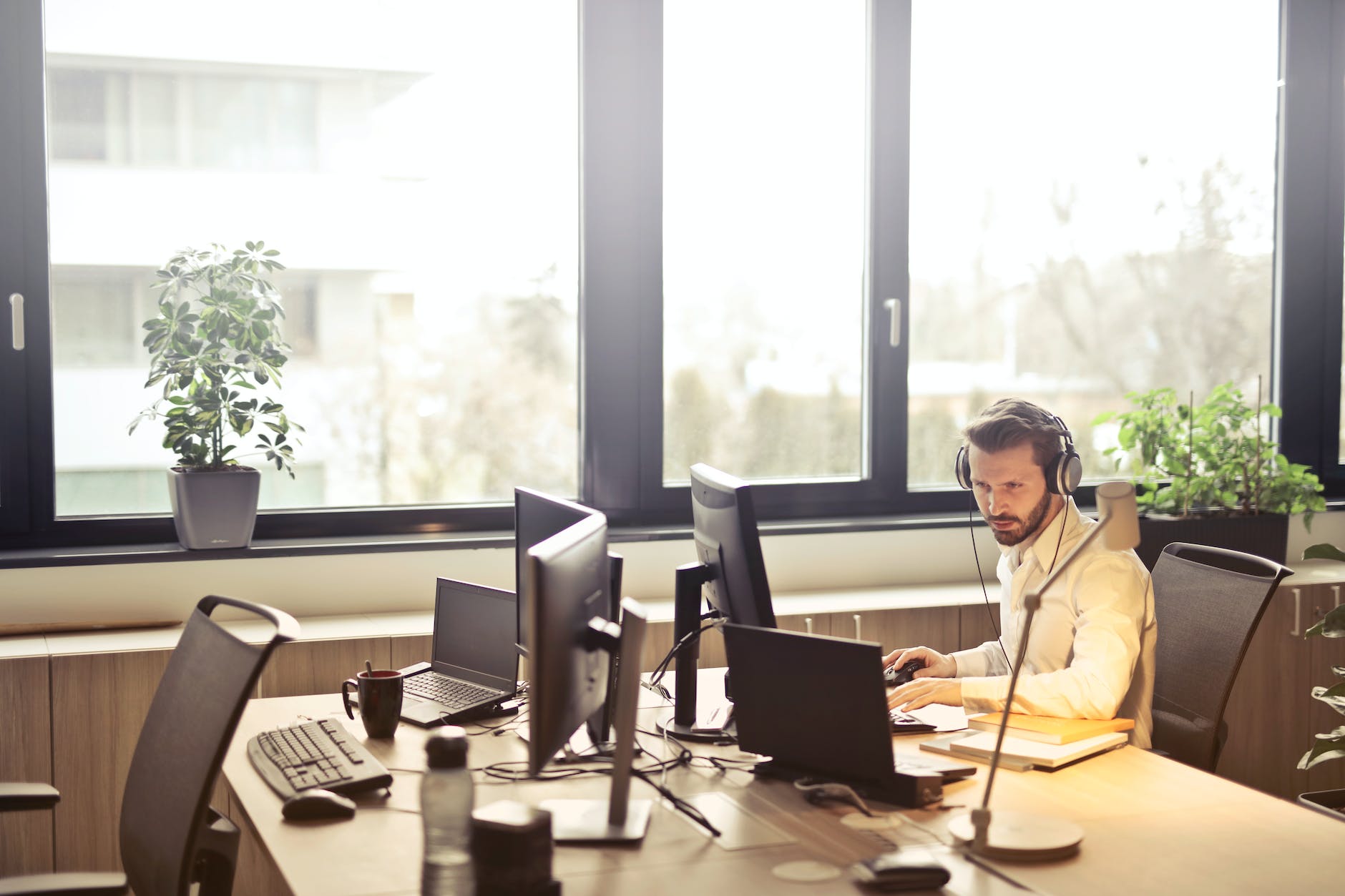 What are the next steps that Telco Carriers will take? Source: Pexels

A study by Princeton University investigated the authentication process with regards to SIM Swaps on 5 main wireless carriers in the U.S. It was written by researchers at the Department of Computer Science and Centre for Information Technology Policy.

Here is what the authors wrote in their abstract:

Here’s where eSIM smartphones are superior. Since the SIM is embedded, it has the UICC which is a new secure element complies with GSMA specifications and designed to function remotely managing multiple carriers.

With technology advancing at this rate, this beckons the question…

WILL SIM CARDS BE AROUND IN 5 YEARS? 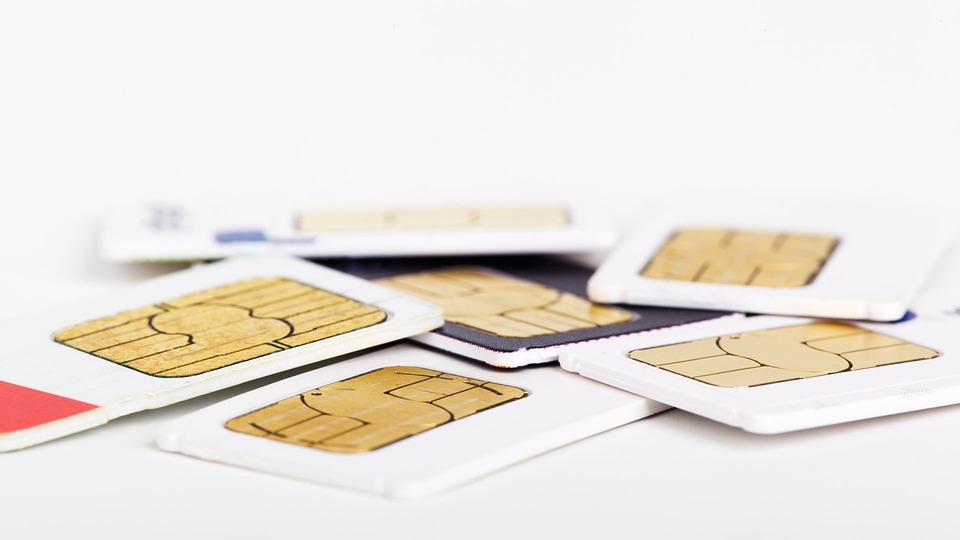 In the midst of the threat, will there be SIM cards in the future? Source: Pixabay

There are companies debating over this issue, with the emergence of eSIM, there isn’t much need for it. A simpler alternative would be using a user identifier and password into the phone directly, similarly like how we access Wi-Fi.

As more eSIM enabled smartphones take the market, it is possible that SIM cards will slowly start to phase out. Even the biggest phone manufacturers, Apple and Samsung want to see the end of SIM cards and see the population gearing towards eSIM.

Moreover, work on Machine-to-Machine (M2M) applications have opened the possibility of having a Universal Integrated Circuit Card (UICC) embedded in a communication device. This makes the UICC more secure, not easily accessible and not susceptible to theft. eSIM also gives users the ability to change carriers and subscription changes when needed securely.

To answer the question, it would heavily depend on which region of the world we are referring to. Countries that are in the forefront in tech such as Japan, China, Korea, US and the UK, it may happen in time but for countries that are still developing, we think it may not happen in the next 5 years.

For those of you who are still a bit confused about what eSIM is and how it works, we have a few articles written just for you! We have eSIM 101, eSIM Pros and eSIM Cons for you to read.

Seeing that eSIM is the way of the future and security, it may be time to make that upgrade. Get an eSIM-compatible smartphone and Flexiroam eSIM for great connectivity and security.

Get your FLEXIROAM eSIM HERE!