Get Crazy in These 7 Best Europe Summer Festivals in 2020

Bordered by the Arctic and Atlantic Ocean and the Mediterranean Sea, Europe is the second smallest of the world’s continents, occupying almost one-fifteenth of the world’s total land area. Interesting enough to explore, European countries are often very active all year long with various festivals.

The highlights shine bright during summertime. If you have already booked your tickets to one of the European countries, then, this article is perfect for you! (Don’t forget your Flexiroam SIM to complete your preparation.) We have shortlisted the top 7 festivals you MUST experience in Europe this Summer! (You can thank us later 😊!)

This four-day long festival is well known as one of the BEST Summer festivals in Europe. This festival is held annually between late June and early July on the North coast of Poland in Gdynia. Open’er includes multiple collaborations with international artists such as Bruno Mars, Arctic Monkeys, Radiohead, Drake, and more.

Having won the Best Major Festival prize at the European Festivals Awards ceremony in 2009, 2010, and 2019, The Open’er Festival promises to have epic performances in store for 2020. This time around the featured artists include Kendrick Lamar, Twenty-One Pilots, A$AP Rocky, Taylor Swift, Martin Garixx, Yungblud, and The Chemical Brothers.

For more information you can also visit their website at https://opener.pl/en/

2. SUMMER IN THE CITY 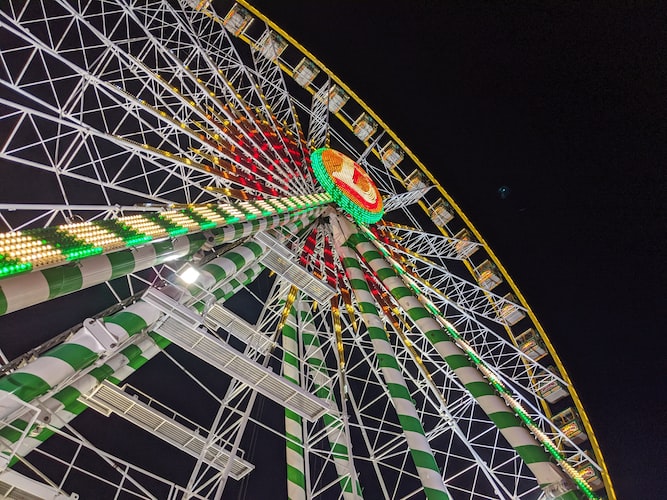 Summer in The City is a yearly summer affair organized by the Luxembourg City Tourist Office often between June and September. It is one of the most colourful and exciting festivals as it brings lots of vivid vibes and unites the City of Luxembourg with new energy.

Summer in The City offers extended concerts, musical events, and creative popular attractions which are huge crowd pullers. Furthermore, attendees enjoy these arrays of entertainment for FREE!  Enjoy the different varieties of food, open-air cinema, markets and a feast that surely won’t disappoint!

For more information, you can visit this website: https://www.visitluxembourg.com/en/place/specialevents/summer-in-the-city

Believe it or not, this festival was first held in the early nineties and has been a tradition ever since, and to date, it is listed among the country’s LARGEST summer music extravaganza! (Now, here’s a very good reason to visit Hungary 😉)

Set on an island in Budapest, this Sziget Festival creates an extraordinary atmosphere which gives attendees a truly memorable experience each time they attend. What’s so interesting is that it has just about everything – from yoga sessions, cultural events, and music of all sorts and heaps more. There are more than 1,000 performances that take place during this festival each year.

For more information, you can visit their website: https://szigetfestival.com/en/ 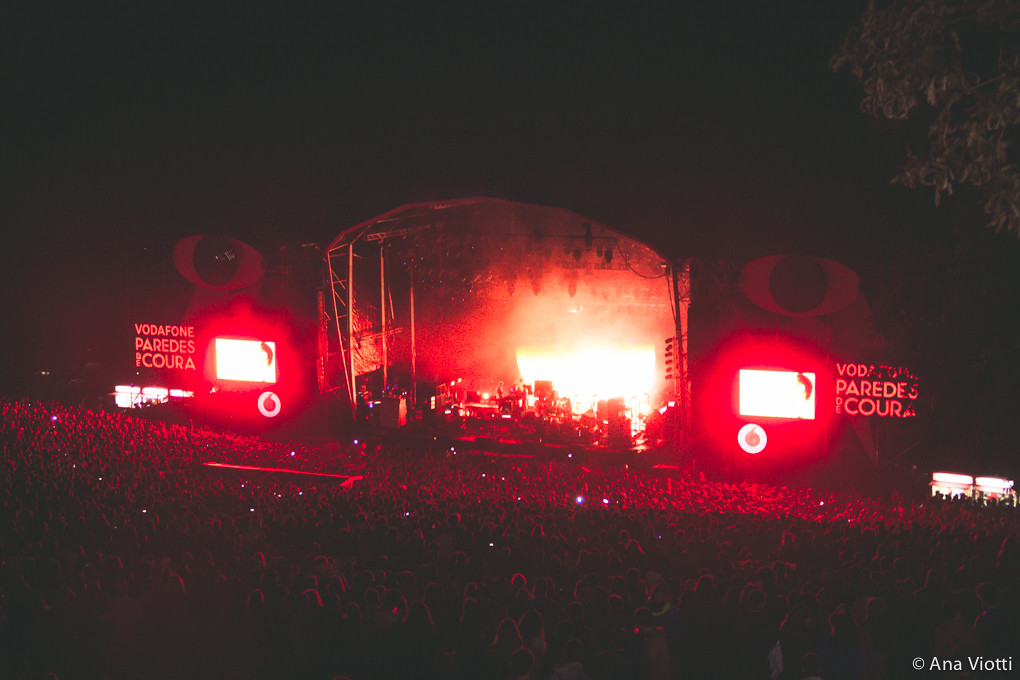 Explore the other side of Portugal you’ve never seen at Vodafone Paredes de Coura. Source: Flickr

This festival allows you to explore the other side of Portugal as it is celebrated in a non-urban area at Taboão river beach, near the town of Paredes de Coura in the region of Porto e Norte, offering a party atmosphere with a beautiful landscape.

Known as one of the oldest festivals in Portugal, the Vodafone Paredes De Coura includes music of all genres ranging from jazz, rock, indie and more in nature’s paradise. If you’re a sucker for good music, and happen to be a tree hugger, this festival is 100% for you!

For more information, you can visit their website: https://www.paredesdecoura.com/ More than just bonfire party, Bonfires of San Juan offers a lot of entertainment for the party-goers! Source: Flickr

This festival is filled with energy, the magic of music, bonfire and colour! Rated among the most prominent and beautiful festivals in Spain with over a thousand people gather every year. It is one of the best festivals in Europe that you simply cannot miss.

A little history behind Bonfires is that it dates back to the pre-Christian times and this festival marks the arrival of the summer solstice, which is the longest day of the year. It is widely celebrated all over Spain, but in the coastal regions, many people often head for the beach, build bonfires, and party all night long.

For more information, you can visit: https://rove.me/to/spain/san-juan-bonfire-festival-noche-de-san-juan

One of the largest folk festivals with 1 million visitors! Source: Wikimedia Commons

Würzburg’s Kiliani Fair, is one of the largest folk festivals in Lower Franconia, that takes place in July. Back in 2012, the festival broke the visitor record with 1 MILLION visitors! It takes place at the Talavera car park in the Zellerau district of the city. This festival often delights its visitors with multiple fairground rides.

The folk festival has a show-stopping opening and closing displaying a firework showcase, which includes a kilometre-long colourful traditional dress parade. There are many types of traditional dresses, fanfare, and music groups which go through the city centre straight up to the site of the festival.

For more information, you can visit: https://www.wuerzburg.de/events-termine/kilianivolksfest/index.html

Ancient Roman Theatre in a festival? Count me in! Source: Wikimedia Commons

This summer opera festival is held each August in a place called Orange located about 21 kilometres north of Avignon in southern France. The highlight of this festival is that the performances are presented in the ancient Roman theatre, known as Théâtre Antique d’Orange.

The festival was first held in 1860 but was not as well received. After the Roman theatre was restored in 1869, it became a hot location of a very popular Roman Festival which celebrated the glory of Rome.

For more information, you can visit: https://www.choregies.fr/

Travelling to the Europe for summer festivals? FLEXIROAM is your #1 friend! Source: Unsplash

While you’re travelling from one place to another, it is important to keep your family and friends posted on your whereabouts. It can be troublesome to locate local SIM cards.

Just like how we helped you figure out 7 of Europe’s most popular festivals, we want to help you treasure memories, share them on your social media.

flexiroam keeps you connected in europe and the world!

We’ve got some amazing global plans that will allow you to travel cross country if you’re festival hopping, you can try FLEXIROAM’s e-SIM!

We are always ready to help while making sure you have you a killer time no matter where you’re heading to.