Singapore has done it again! Based on the annual Skytrax World Airport Awards, Singapore Changi International Airport was crowned the world’s best airport AGAIN, for the FIFTH year in a row! The Skytrax World Airport Awards annual rankings are based on 13.82 million travellers’ impressions from 105 countries. This airport survey was carried out in 550 airports worldwide from July 2016 to February 2017. This is a global benchmark of airport excellence and is also generally known as the Passengers Choice Awards. So here are some of the top 5 airports in the world in 2017.

Changi is yet again, ranked as the world’s best airport for the fifth year in a row. The magnificent architecture, luxurious amenities, shopping options, and of course, efficient operations have received various praises from global flyers.

Their amenities include a rooftop swimming pool, a butterfly garden and two 24-hour movie theatres screening free latest blockbusters. The airport now has a new nature-inspired project called the Jewel, that is set to open in 2019. It will have a rainforest-inspired canopy garden nestled at the highest level.

Travellers are starting to wonder if there will ever be an airport that can surpass Changi. 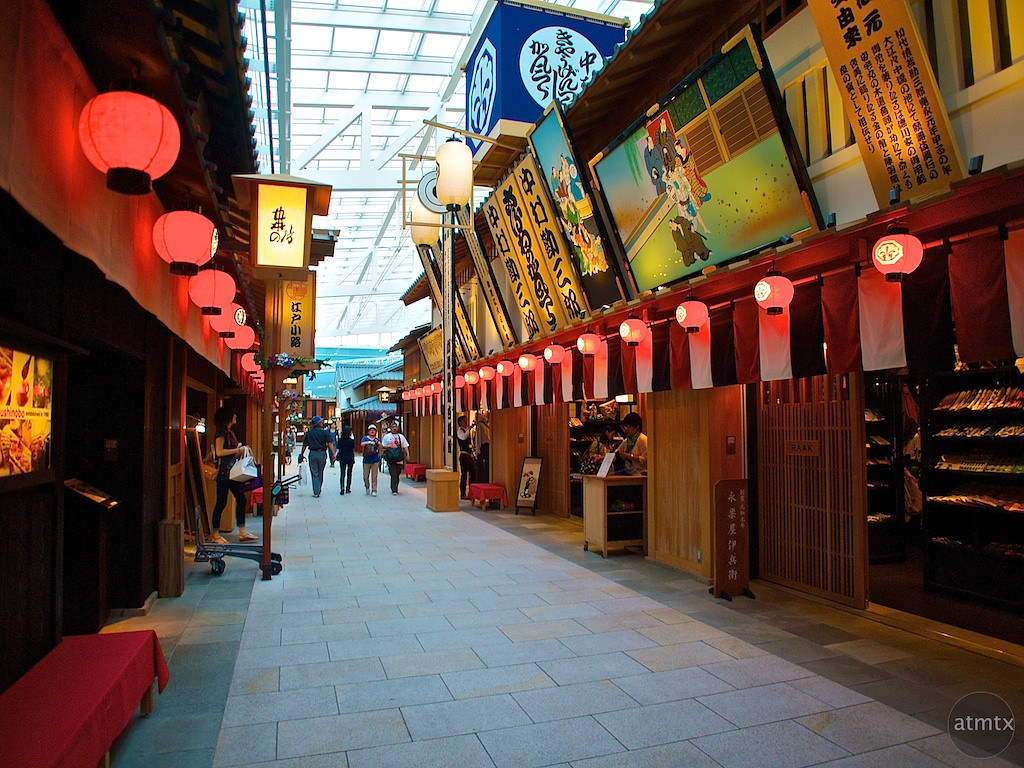 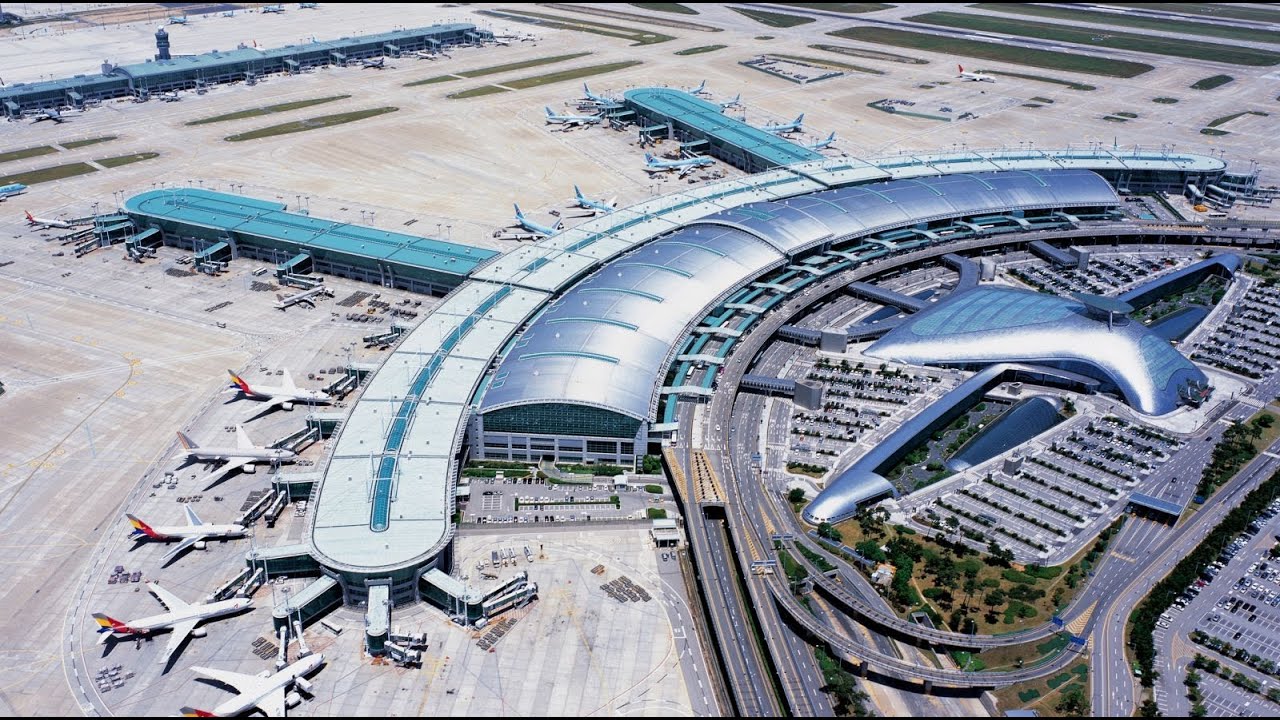 South Korea’s Incheon International Airport, opened in 2001, is actually a former winner of Airport of the Year title at the World Airport Awards, and was also crowned second place last year. It is the 24th busiest airports in the world and the largest airport in South Korea.

The airport is widely known for its facilities that feature a variety of shopping options, especially make-up and skin care products, and dining options. The airport has cultural performances too. Image from: Stuck at the Airport

Germany’s Munich Airport is the second busiest airport in Germany. The airport is pretty much a city centre, with more than 150 retail stores and about 50 places where you can eat and drink. The visitors park located nearby features a display of historic aircraft and a mini golf. This gives global travellers plenty to explore and do.

Hong Kong International Airport is another former winner at the World Airport Awards. This year this airport is crowned fifth best airport of the year. This airport is one of the most popular facilities in the world since its 1998 opening. It includes a wide range of shopping options and a golf course too.

The Hong Kong International Airport is home to airlines like Cathay Pacific, Hong Kong Airlines, and Dragonair, making it one of the busiest airports in Asia. It serves over 100 airlines operating flights to around 180 locations globally!

Don’t forget to also check out our affordable data roaming packages with coverage in more than 100+ countries before traveling.